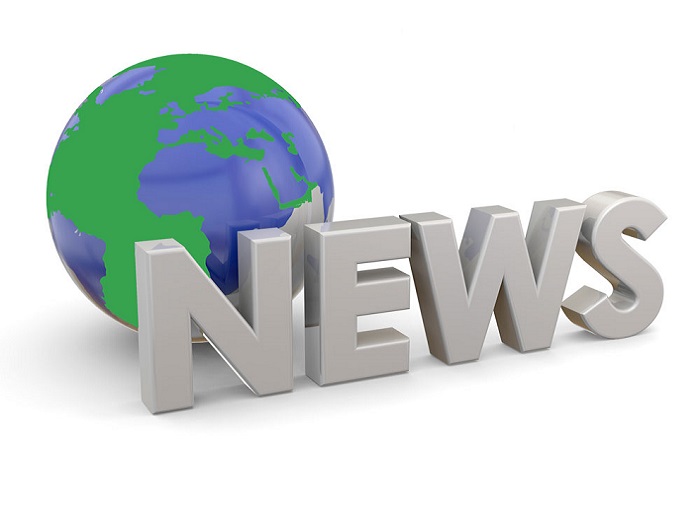 Under the sanctions, Sverdlovsk pharmaceutical plants are ready to promptly join the import substitution program in the production of medicines, including vital ones. At the moment, enterprises produce more than 600 drugs, the department of information policy of the region reported on Monday.

“Pharmaceutical factories in the Sverdlovsk region produce more than 600 medicines, including vital ones. In the context of sanctions, enterprises are ready to quickly join the import substitution program,” the report says.

Minister of Industry Sergei Perestoronin noted that the market is now open, and the sooner work on import substitution is organized, the sooner the production of high-quality drugs will be launched. “Now we have to prepare procedures in a short time, make changes to the regulatory framework in order to organize work on state support measures through the regional industrial development fund. Directors of enterprises do not have decadent moods,” he added.

More than 50 enterprises producing a wide range of medical products are located on the territory of the Sverdlovsk region. The segment of manufacturers of medical devices in the region is represented by small and medium-sized businesses focused on the production of resuscitation, dental, electrosurgical, cardiological equipment and others, as well as enterprises of the military-industrial complex that specialize in the production of artificial lung ventilation, anesthetic and respiratory, diagnostic and neonatal equipment. The Sverdlovsk region is one of the five leading pharmaceutical manufacturing regions in Russia.