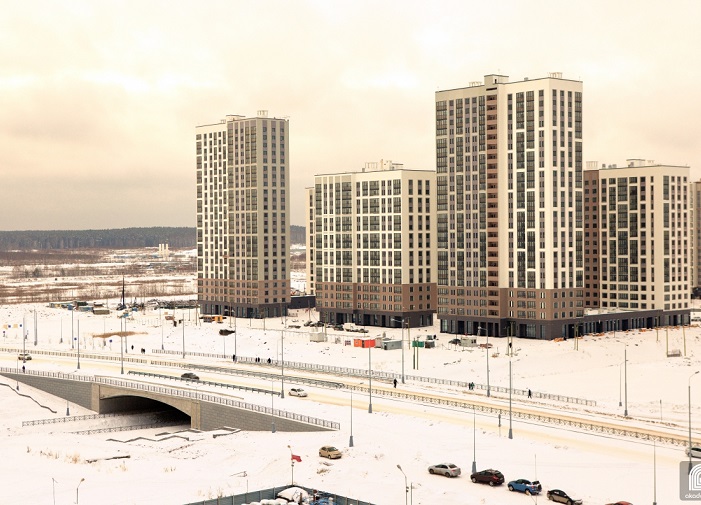 Timofeeva-Resvskogo street in Akademicheskiy district in Ekaterinburg was renamed into Akademika Parina street after Vasily Vasilievich Parin, soviet physiologist, academic of Medical Sciences Academy of USSR, author of the classic research of reflex control of pulmonary circulation. The respective decree was signed by the Mayor Alexander Visokinskiy. The initiative came from the district residents as stated by the press-center of “Akademicheskiy” management company.

Vasily Vasilievich Parin – alumni of the medical faculty of Perm University (1925), moved to take charge of the chair of normal physiology of Sverdlovsk Medical Institute (SMI). Dean of the faculty of General Medicine (1933-1934), then for 6 years was a deputy director for education and science. September 1940 – March 1941 – Director of SMI.

Vasily Parin held research of reflex control of pulmonary circulation. He improved methods of minute heart volume, studied some topics on myocardial physiology. His works on medical cybernetics, space biology and medicine are well recognized. The academic was also an organizer and participant of medico-biological research in space.