The participants discussed areas of joint activities, including the development and testing of new materials for resorptive and non-resorptive dentistry, traumatology, orthopedics, maxillofacial surgery and neurosurgery, the use of silver wool for medical purposes, made using the unique technology of the Institute of High Temperatures, Ural Branch of the Russian Academy of Sciences, the study of magnesium and aluminum compounds as universal catalysts for biochemical and electrophysiological processes for possible use in dietary supplements. The possibilities of using pure oxygen for tissue regeneration and levelling hypoxic disorders in adults and children were also considered. An experimental sample of an oxygen pump on solid electrolytes for obtaining high-purity oxygen from air, manufactured and tested at the IHT

-Olga Kovtun, rector of USMU, noted at the meeting that a number of joint research projects of IHTE and USMU have been successfully implemented and today we are open to the new beginnings. 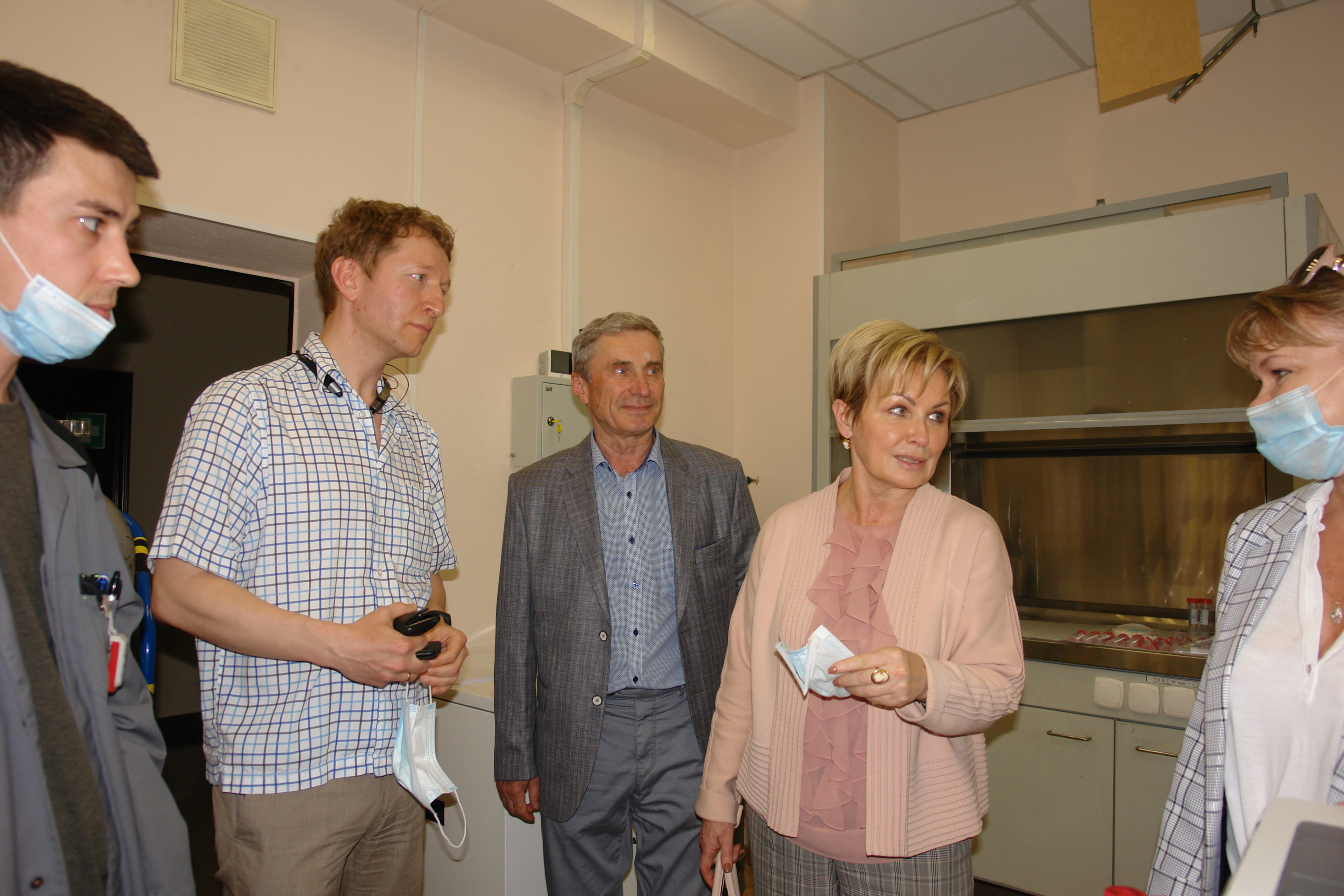