The first official cybersport tournament among medical and pharmaceutical universities of the Ministry of Health of the Russian Federation was held at the Physical Education Department of Sechenov University.

The event, which was held with the support of the trade union committee of students in the on-line format, was attended by 350 participants from 21 universities. The gamed took part in five disciplines: Counter Strike: Global Offensive (team, tactical shooter), Dota 2 (team strategy), Hearthstone (individual puzzle), Hearthstone Battlegrounds (individual puzzle), Legends of Runeterra (individual puzzle). More than 50 hours of airtime were spent in tournament. The total number of views of the broadcasts was 35000. 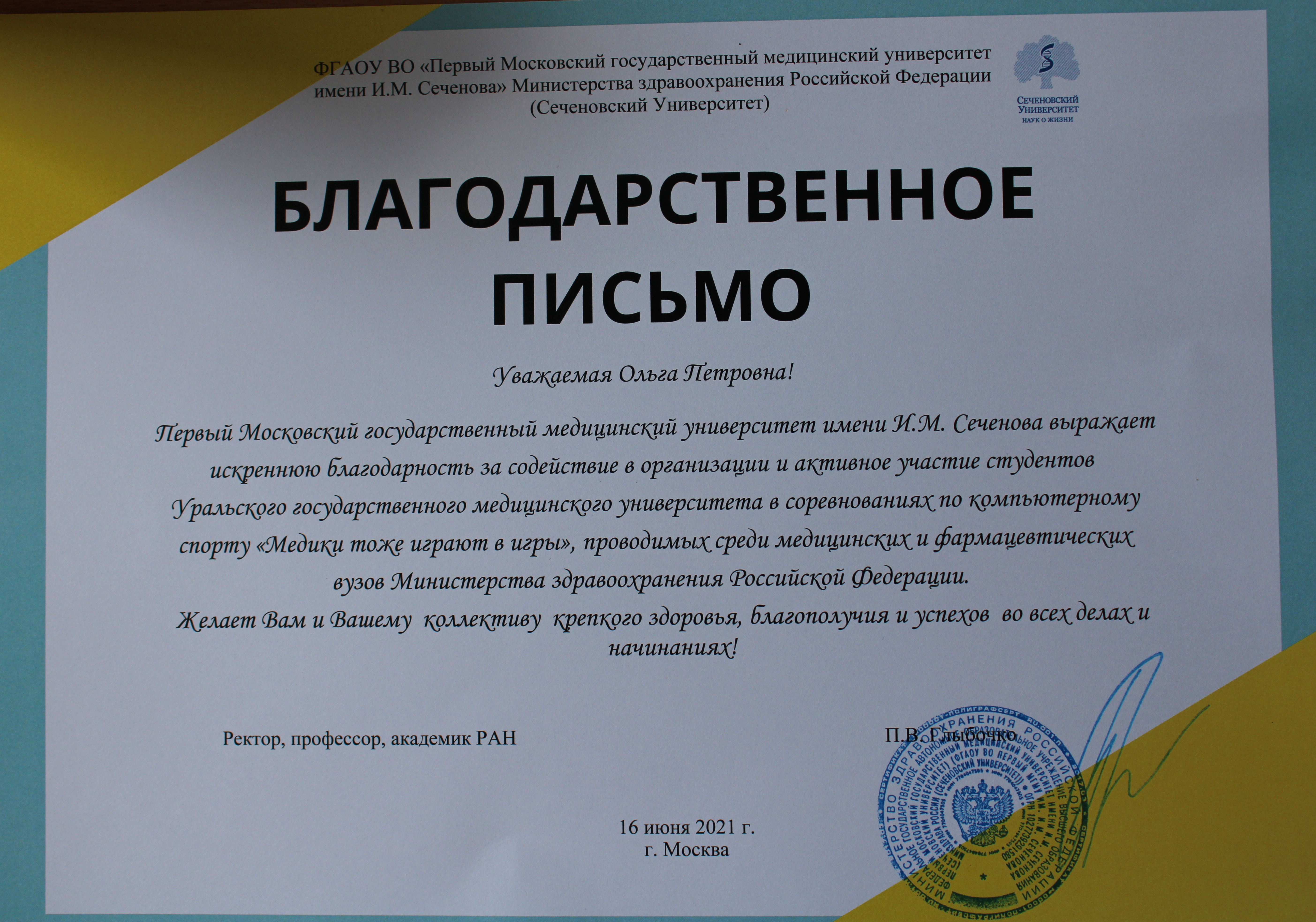