Eight students of the Ural State Medical University (USMU) received awards in honor of the International Volunteer Day. The awarding ceremony took place as part of the “I Choose Life” media forum; this event took place on December 5 in an online format.

“Medical Volunteers” was recognized as the best volunteer union. The honor of the union in this nomination was defended by its chairman Dmitry Shubin and Olga Gaifullina, an activist and volunteer. The award “For contribution to the development of the volunteer movement” was presented to Alena Kozlenko for the quiz “Help the first”, and in the nomination “For the promotion of healthy lifestyle values” four permanent volunteers were presented for the award: Victoria Gracheva, Anastasia Gainullina, Khavar Ganbarova and Artem Stolbikov. The best in the nomination “For contribution to the development of the strategic project «I choose life»” was Ivan Usynin, who received the ribbon of honnor “Volunteer of Yekaterinburg”. 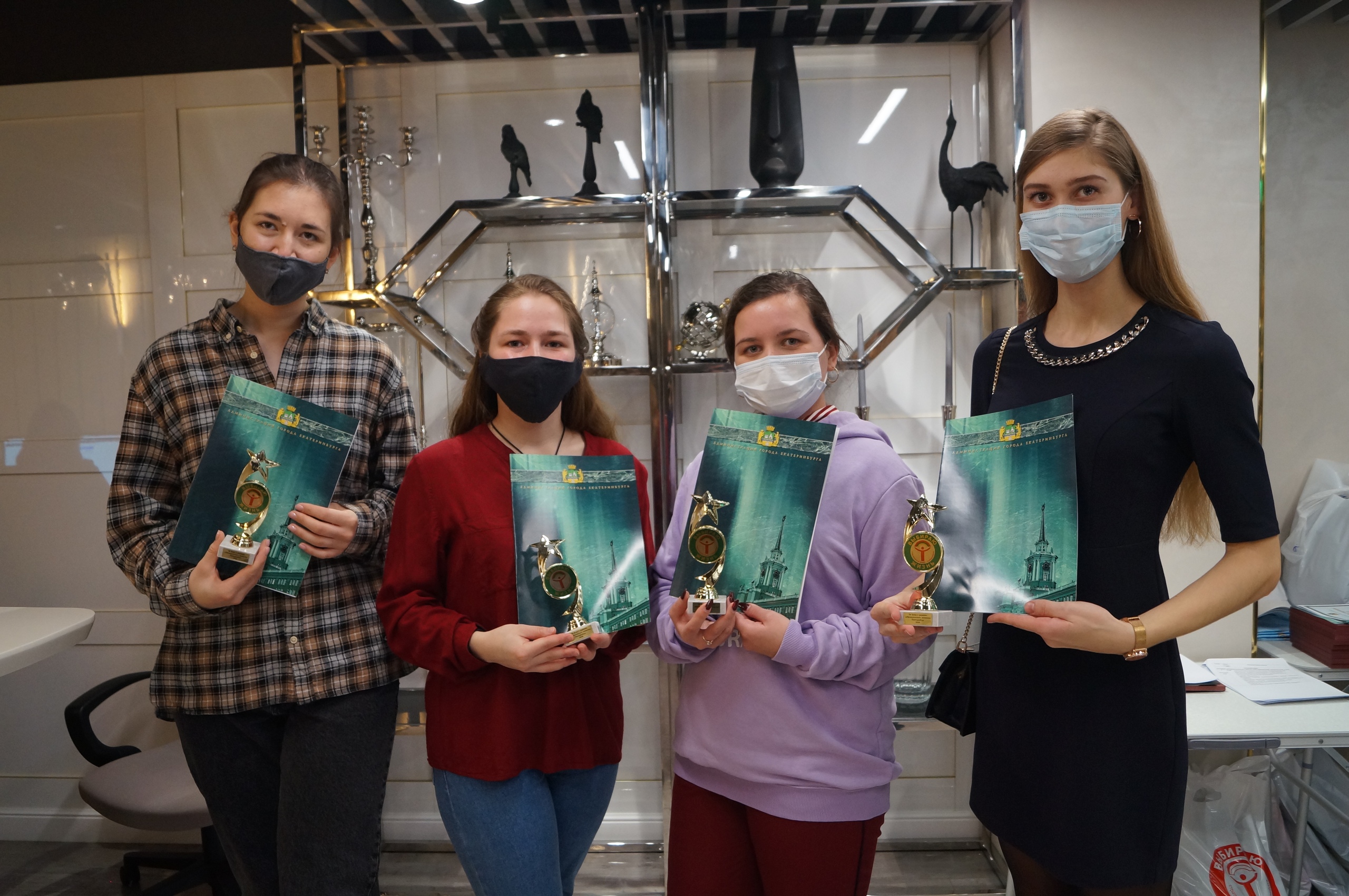 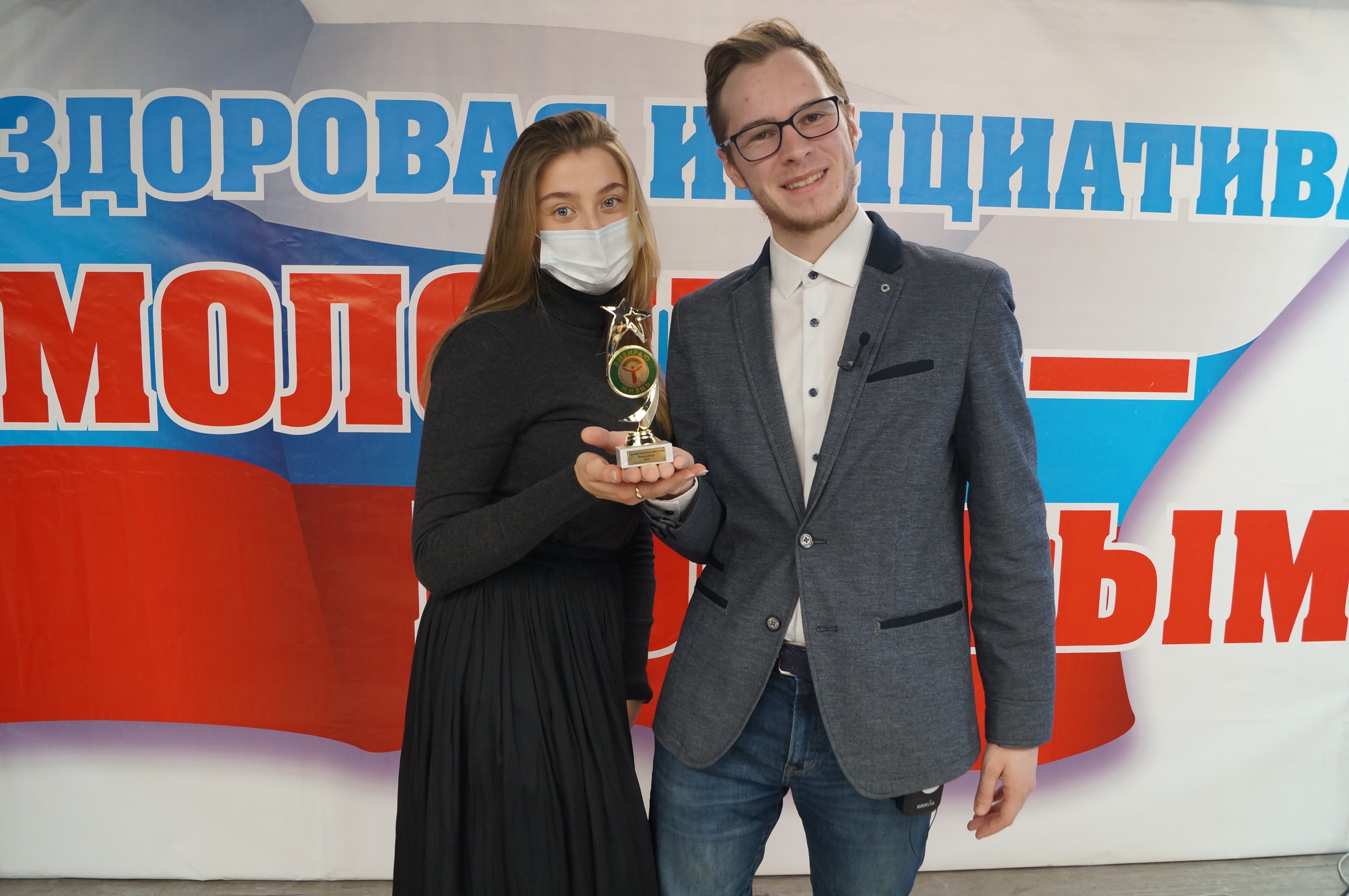 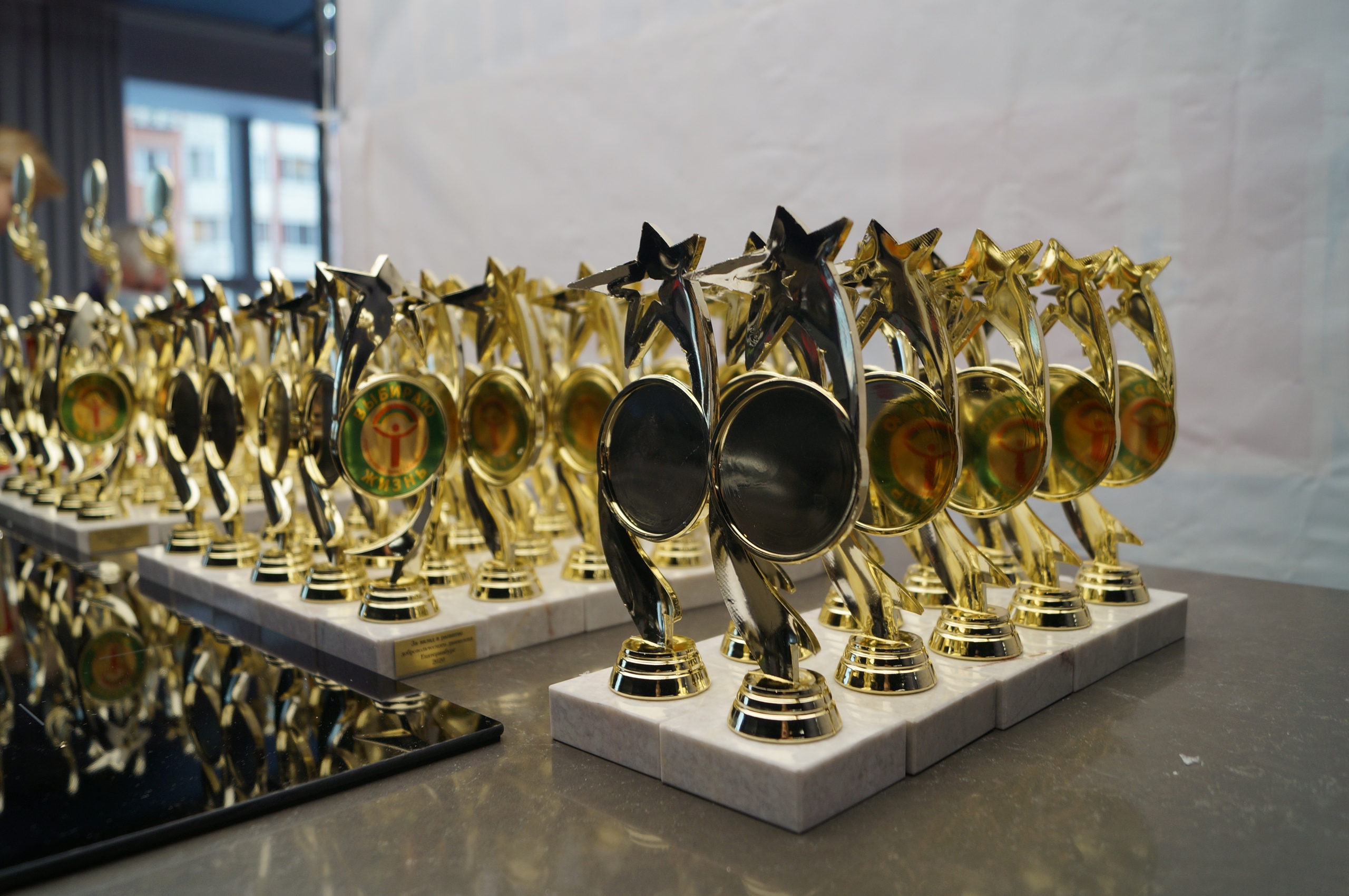 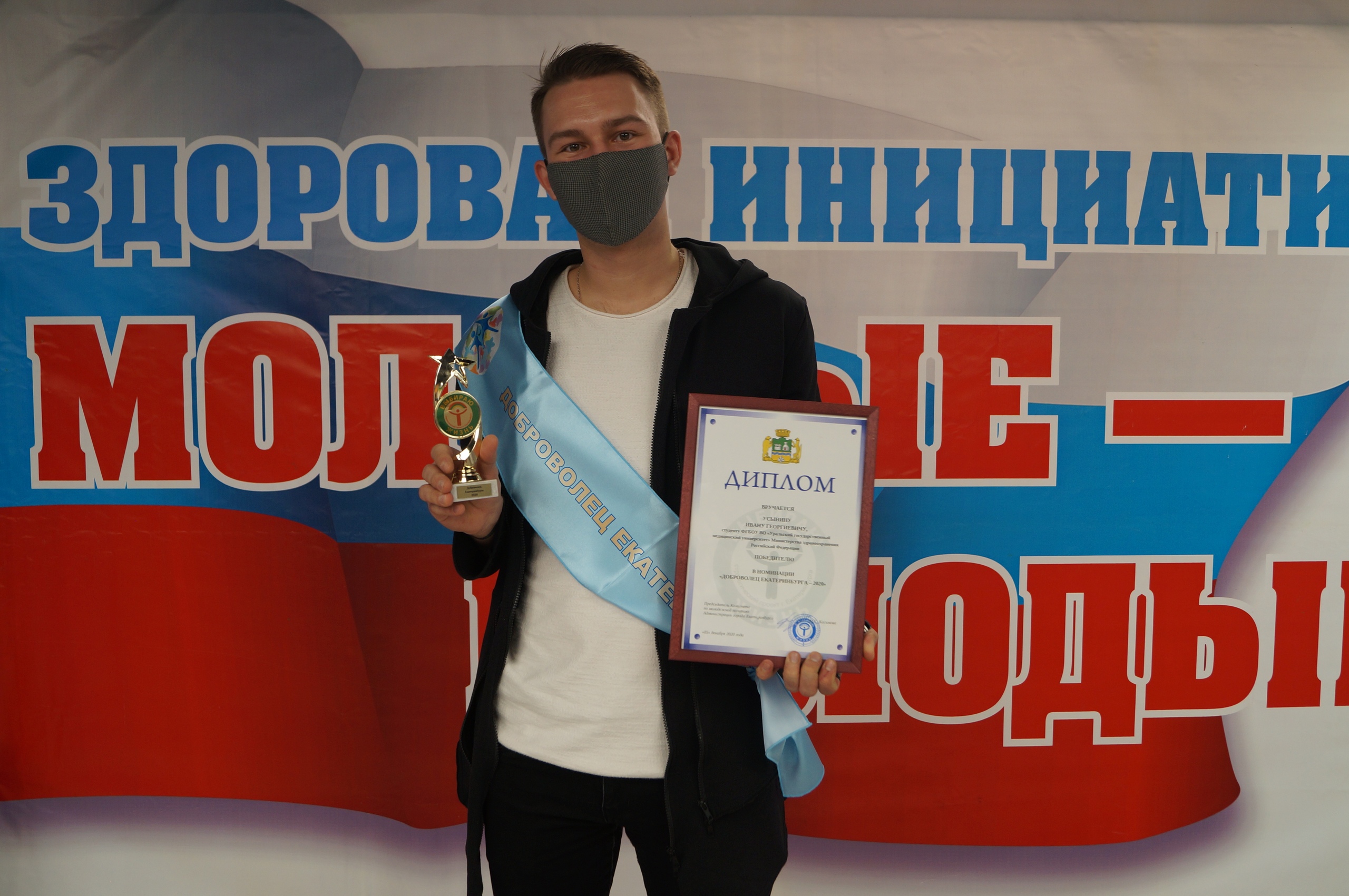