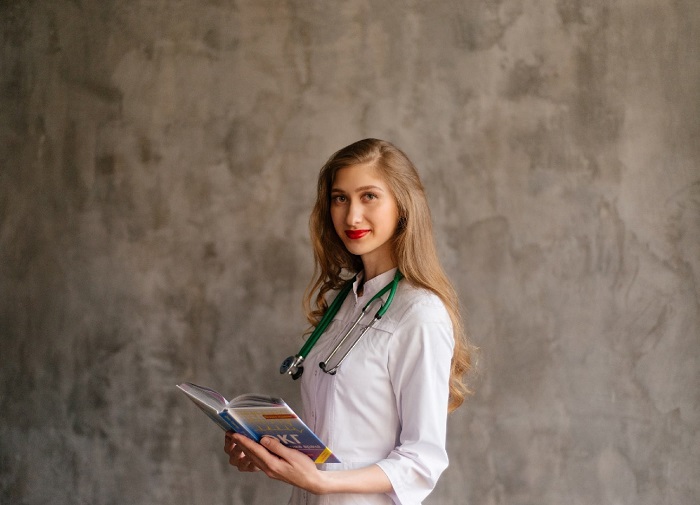 Alena Kozlenko is one of them

Alena herself will tell you the story of her formation as a young doctor:

Even in the 8th grade I firmly decided that I wanted to be a doctor! When the day of enrollment to USMU came, I realized that from that moment the real student’s life begins, which I must live brightly, memorably, profitably!

It was important for me not only to do well, but also to develop comprehensively, to be in the center of events. Therefore, I became the head of my group, began to take part in the organization of events as part of Students and Postgraduates’ Union team, volunteering, flew to forum in Moscow and Sochi, took part in swimming competitions as part of our team, was a member of SPO «Panacea» and travelled as a camp counselor, and in my senior year I even became a tutor for first year students. I wanted to try everything and I could do it)

In 2019, I expectedly for myself became a certified first aid instructor in Moscow and became the coordinator of this direction at headquarter «Medical volunteer». Volunteers and I have held dozens of events throughout Sverdlovsk region and trained several hundred people in first aid skills!

The most important thing I have gained over the years is people close to my heart! An unbelievable number of acquaintances, I think I know half the university.

I am grateful to USMU for the opportunities provided and I can say with confidence that these six years have been the best!