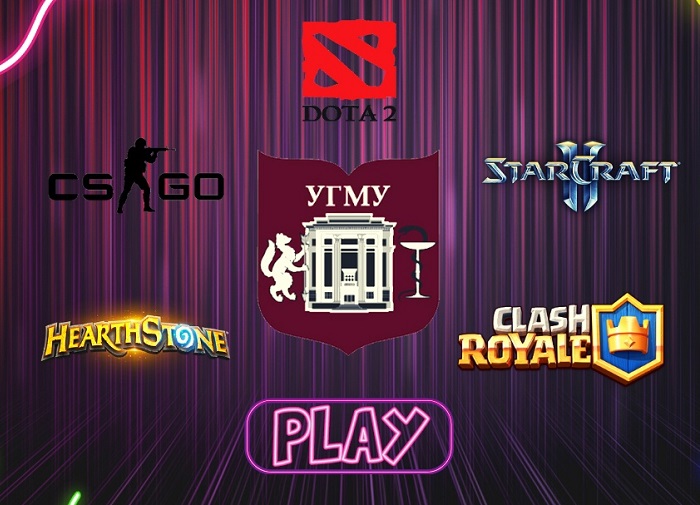 The team of Ural State Medical University took part in the Sverdlovsk Cybersport Student League 2021 competitions that were held on the 21st of February and the 21st of March.

Students of USMU competed in all 5 disciplines:

Students of Ural State Medical University managed to go to semifinals and then took in the overall standings 2nd place among 12 universities of the Ural Federal District!

Our team is a 4th time participant of the National University Cybersport League for the 4th year and the last year the team took the 3rd place among the 9 universities of the Ural Federal District. They are planning to participate in the next competition to take 1st place and go to the games in Moscow.

If you want to become a part of USMU Cybersport team, you have a good chance to get into a team of friends!

Congratulations to the prizewinners of the USMU Cybersport team and best wishes for further victories!