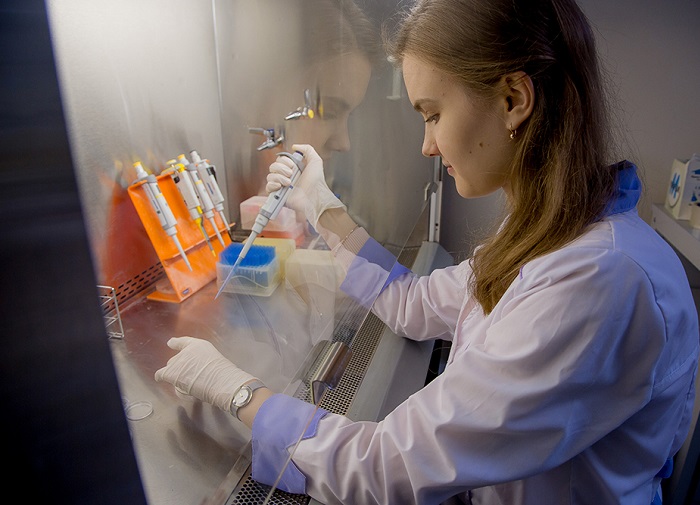 The Ural State Medical University (USMU) was among the universities that won the competition of the Russian Ministry of Education and Science, which will receive grants for the development of student scientific societies. The amount of USMU support will be 3 million rubles.

“Support for student societies is part of the great work of the Russian Ministry of Education and Science to attract young people to science. It was the first time we held such a competition for student scientific societies and, despite this, we received 292 applications from universities – this is an excellent response from the community. It is important that the vast majority of the grants will go to the regions: 34 out of 40 grants were won by universities from 30 regions of Russia, from the Far East and Siberia to Dagestan and Kuban, ”said Valery Falkov, Minister of Science and Higher Education of the Russian Federation.

A set of measures to support student scientific societies (SSS) was first announced at the Lomonosov International Scientific Forum in 2021. As part of the work with student associations, monitoring of the SSS system in Russian universities was organized, a model regulation and methodological recommendations were developed, and a program for mentoring councils of young scientists over SSS was created.