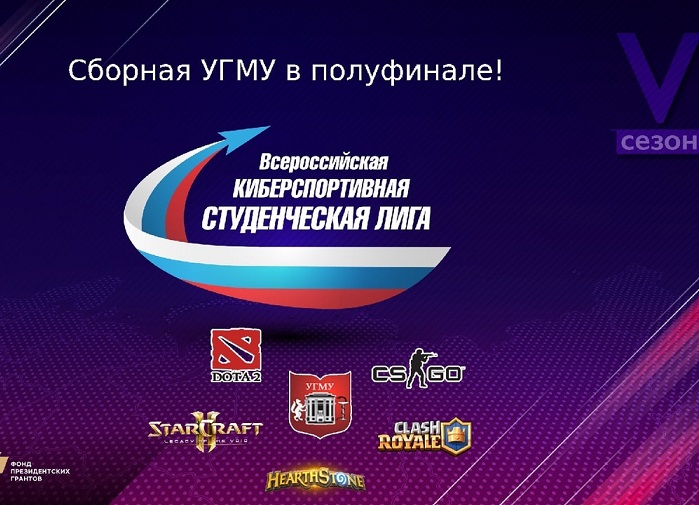 Last Sunday, February 21, the first day of the 5th season of the All-Russian Cybersport League (ARCL) took place. The team of the Ural State Medical University (USMU), represented in all five disciplines, managed to reach the semifinals. Semifinal matches and finals will be held on March 21 and will determine the best university in the city of Yekaterinburg, whose team will go to Moscow, where they will be able to compete for a prize fund of more than 2.5 million rubles.

The USMU teams by disciplines include students: