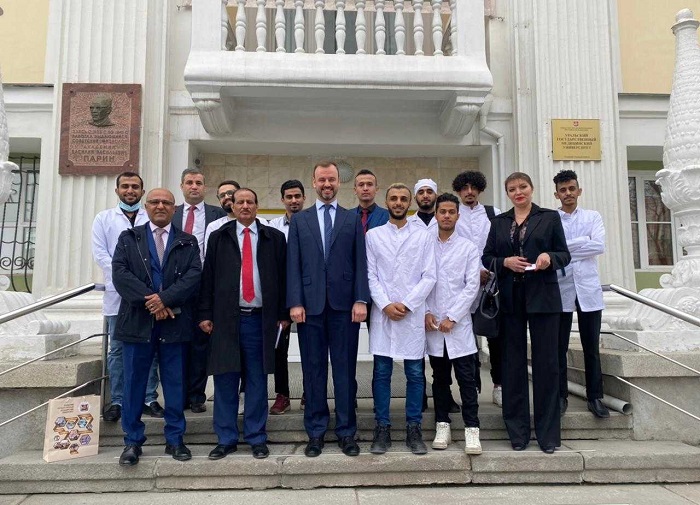 Ural State Medical University (USMU) was paid a visit by the official delegation of the Embassy of the Republic of Yemen in Russia. The members of the delegation discussed the prospects for cooperation with representatives of the university administration, and also talked with students from Yemen who study at USMU.

At the beginning of the meeting, Mikhail Flyagin, Vice-Rector of USMU for Prospective Development and International Relations, told the guests about the university. Dr. Samaha Bashir, Advisor to the Arab Union of Universities in the Russian Federation, noted during the talks that today the interaction of Russian universities with educational institutions located in Arab countries is developing quite actively.

“Students from Russia visited us for practice at universities and clinical bases, many professors from Arab countries came to lecture in Russian universities in medicine and vice versa. We are very proud to cooperate with the Russian Federation,” said Dr. Samakha Bashir.

In turn, the vice-rector of USMU for continuing medical education and regional development Alebay Sabitov touched upon the possibility of training students from Yemen not only in specialty programs, but also in the residency of USMU. In this case, residents could be sent to practice in their home country for several months.

Another opportunity for cooperation with foreign partners is the organization of retraining and advanced training courses for foreign doctors at USMU, noted Mikhail Flyagin. He added that in the near future an agreement may be signed between the university and the Arab Union of Universities in the Russian Federation.

After bilateral talks, embassy representatives talked with students from Yemen. One of them is already a graduate student and will soon become a certified doctor. Most of them are trained in general medicine with exception of one future dentist. 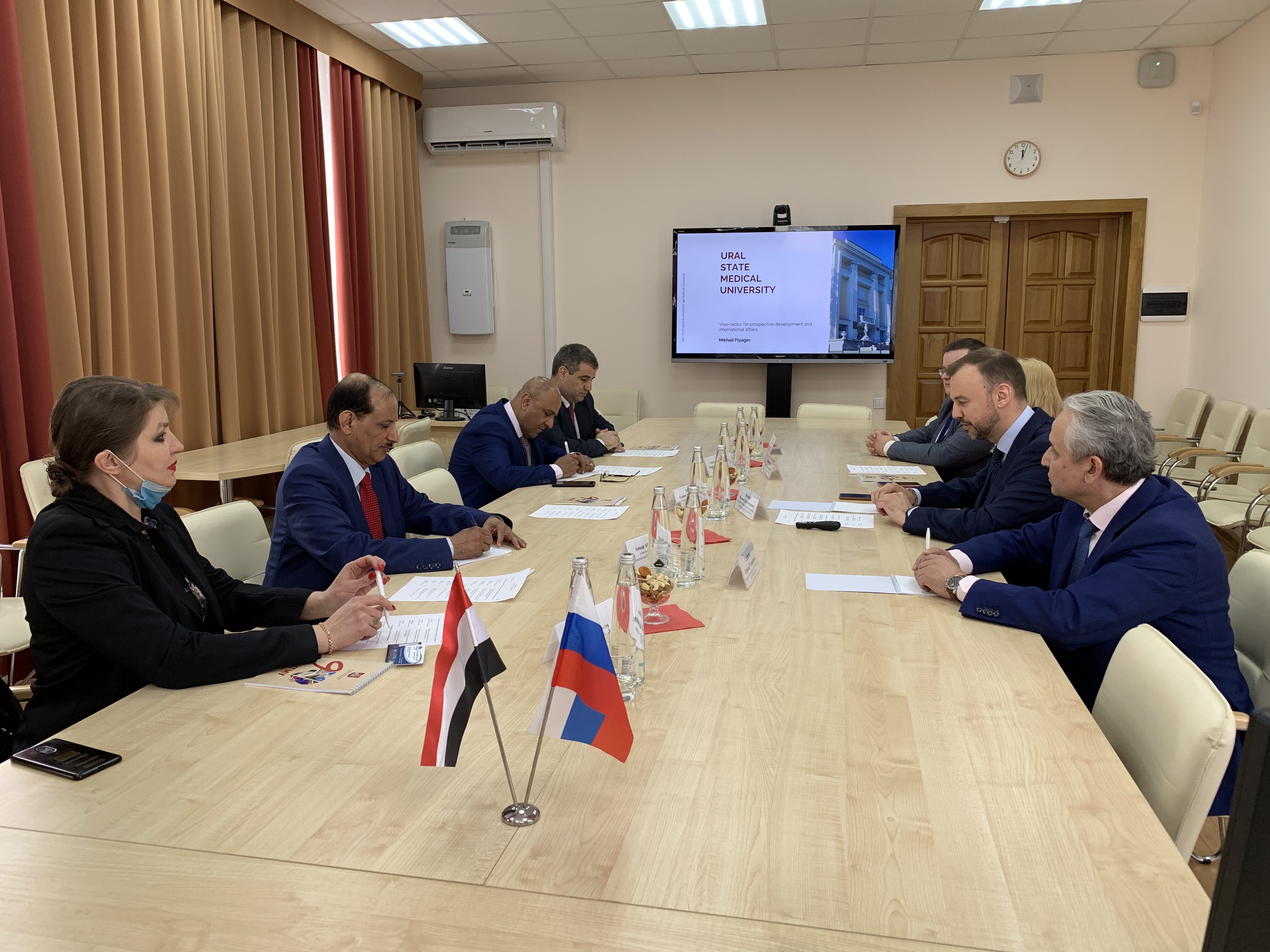 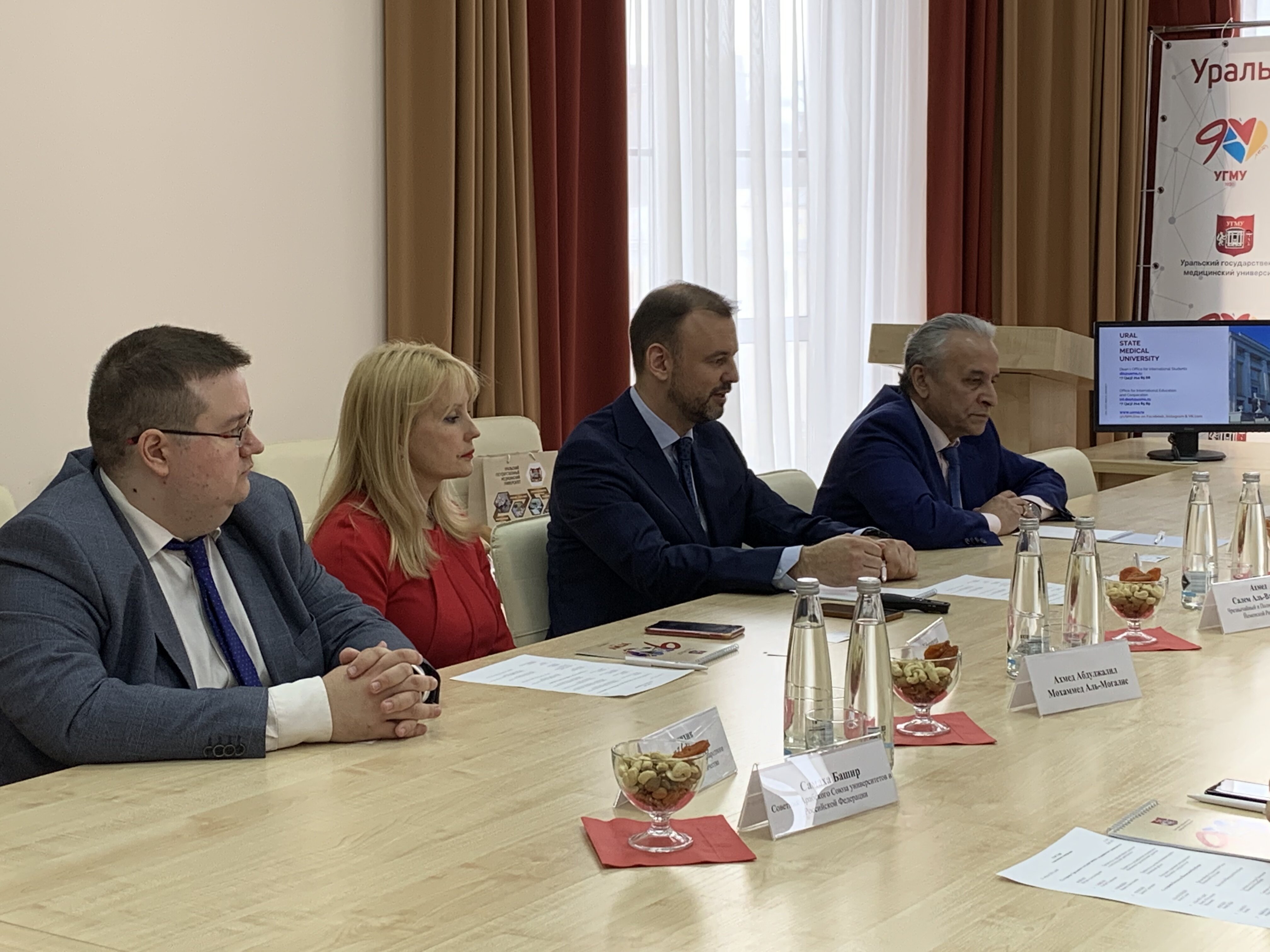 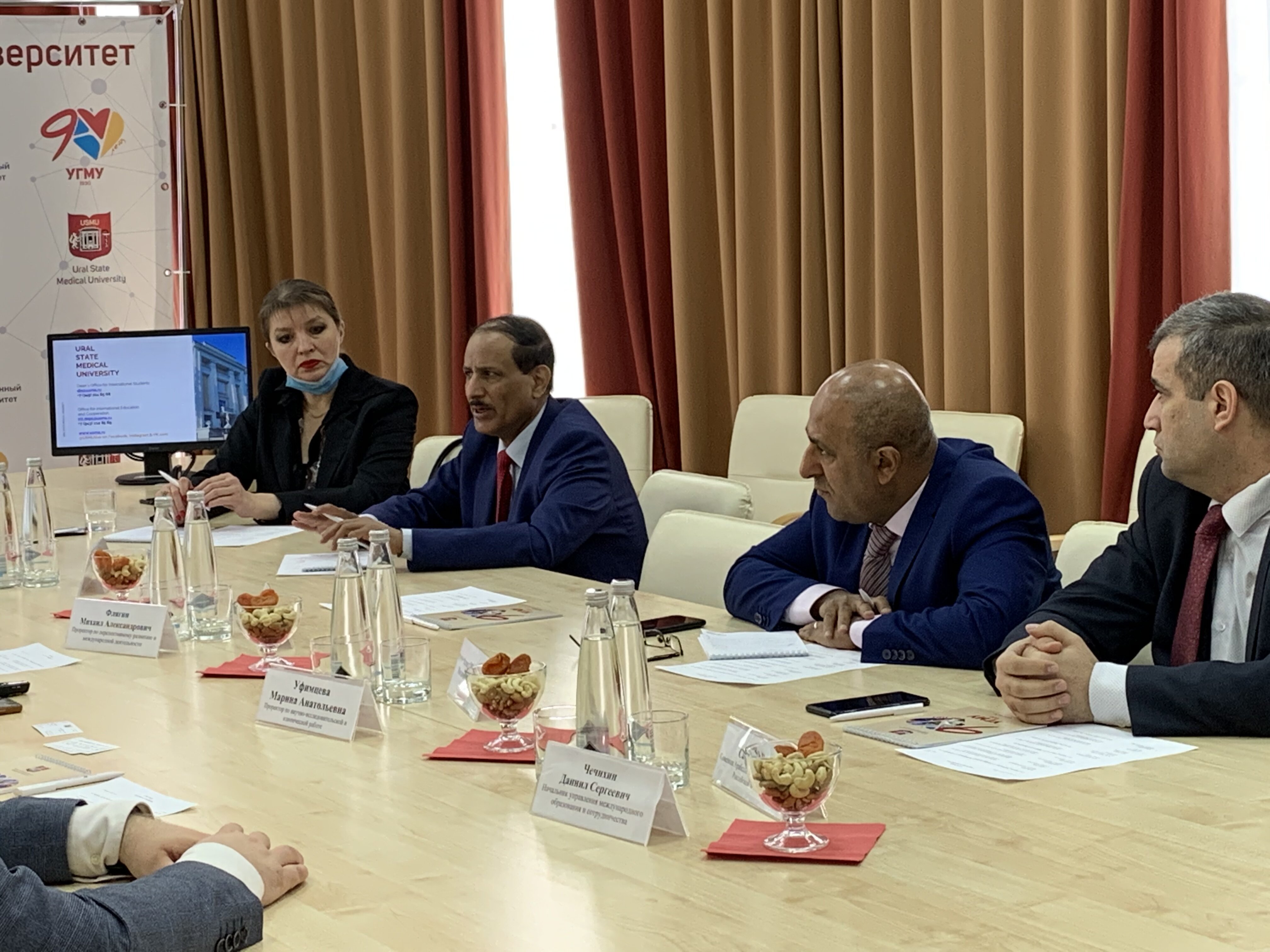 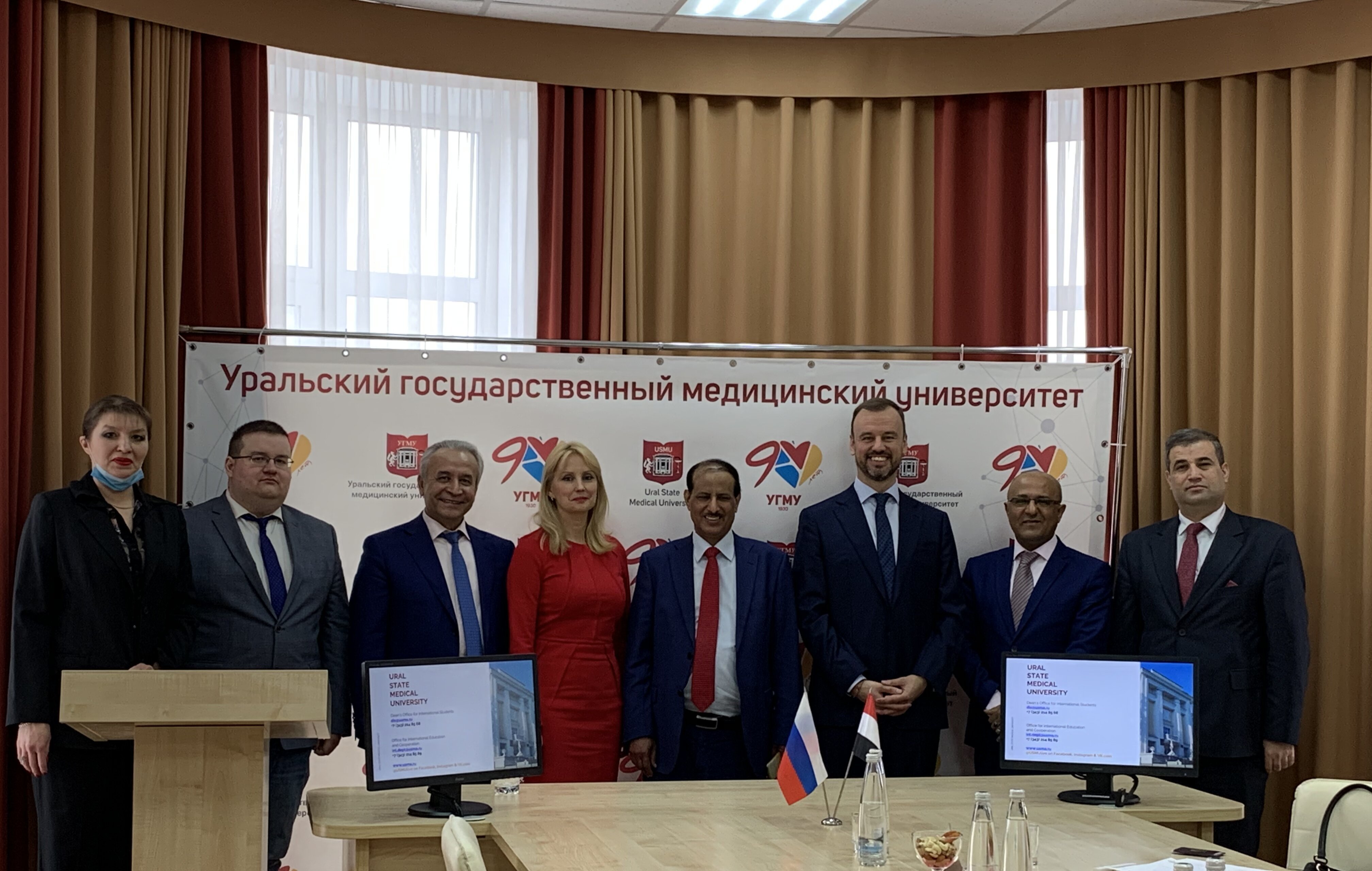 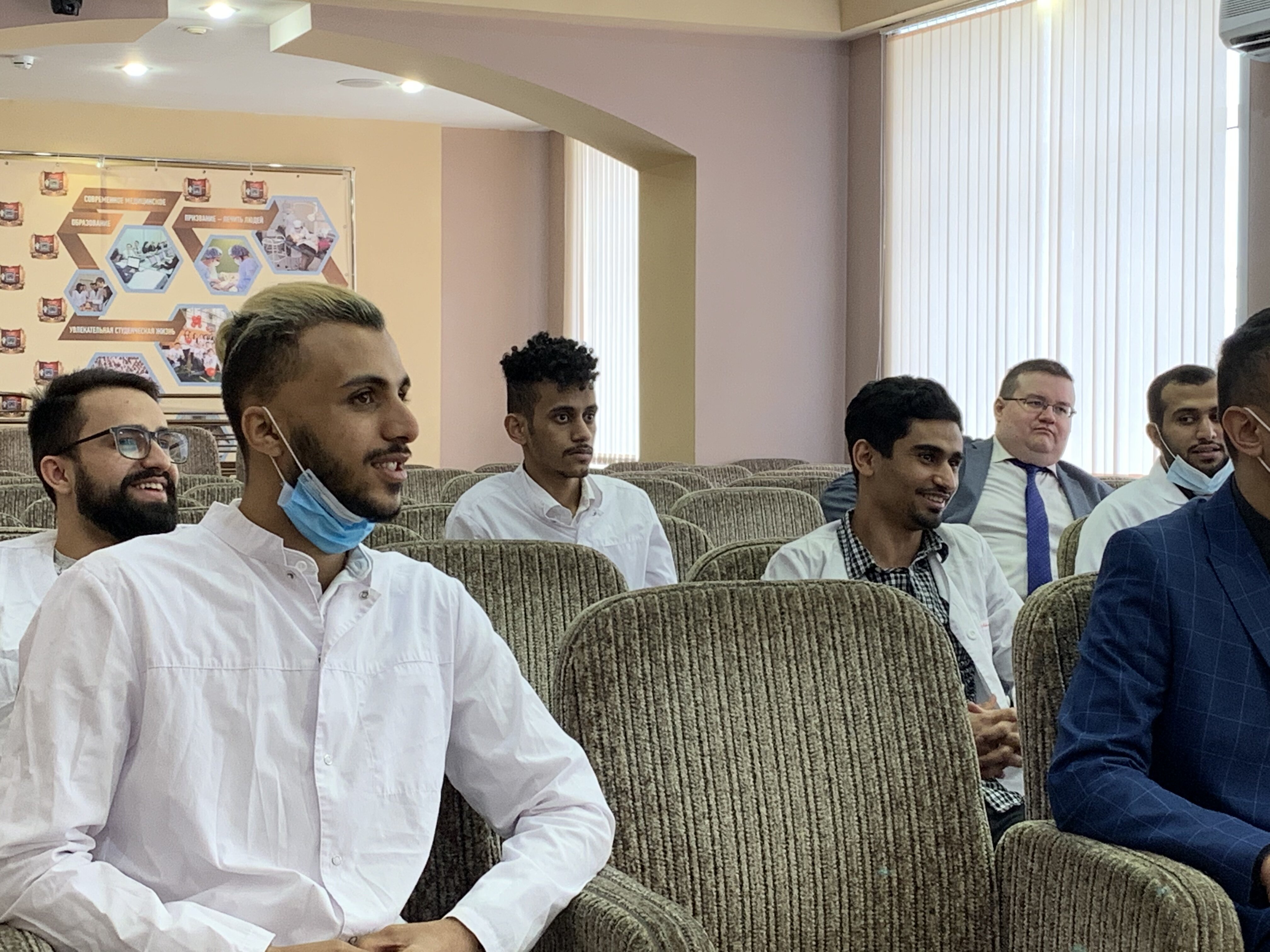 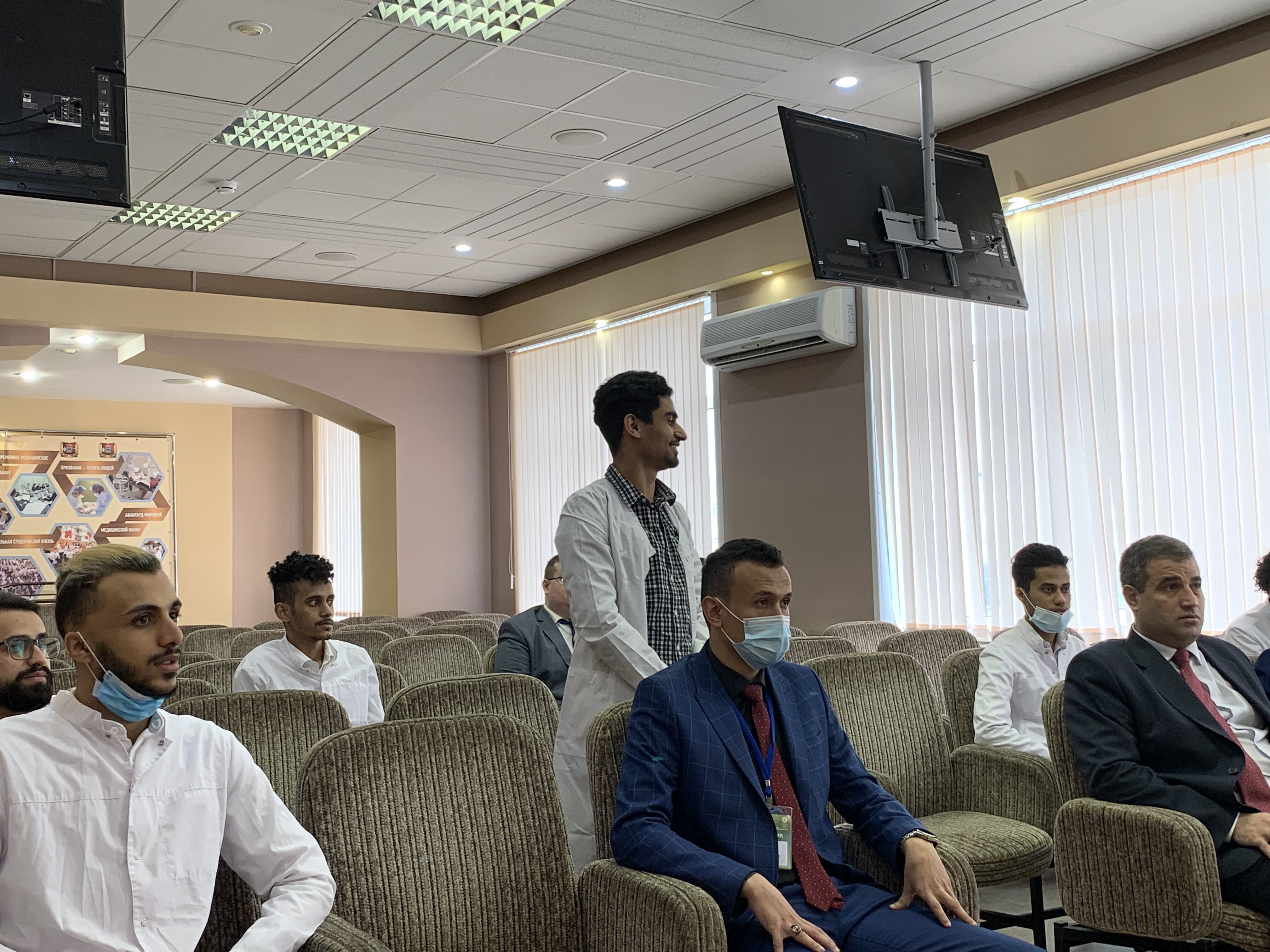