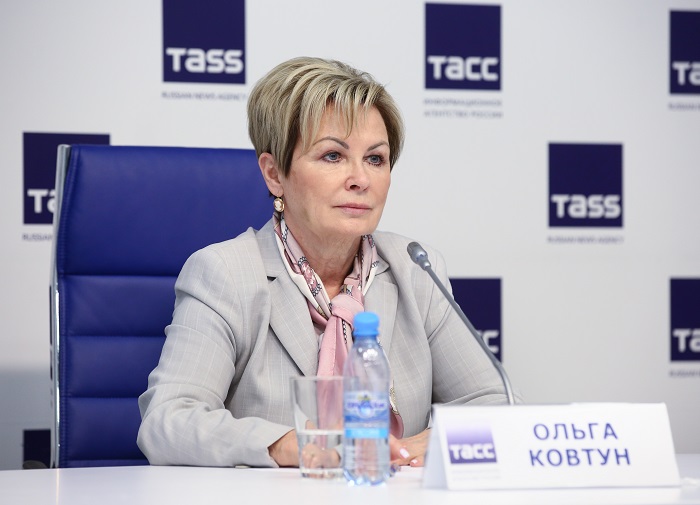 A visit to the red zone of covid hospitals may stimulate opponents of vaccination to change their minds after they see the tension in which doctors are working. This opinion was expressed to TASS by Olga Kovtun, the rector of the Ural Medical University, vice-President of the Russian Union of Pediatricians, chief freelance pediatrician of the Ural Federal District.

“This [invitation to the red zone] comes from a frustration. All information together with a huge work to assure the population of the need to be vaccinated is the only chance to stop the epidemic that has been going on for the second year. <…> If this mission of the red zones visiting and the introduction with the state of dwindling resources in which doctors are working today will impress people to such an extent that they rethink their behavior, it seems to me that the game is worth the candle. I hope that this will stop people and make a reset of their opinion towards supporting [vaccination]”, – said the pediatrician.
Olga Kovtun added that all previously known epidemics were suspended or even prevented with vaccination. She noted that it is necessary to pay attention to the daily mortality rates, which in Russia are 6-10 times higher than in other countries where the vaccination rate has exceeded 70%. “Today vaccination is a measure of extreme responsibility of each person for themselves, for their loved ones, for the country as a whole”, – she said.

Since the beginning of the pandemic more than 258.9 million people all over the world have been infected with coronavirus. Over 5.1 million have died. In Russia, according to the federal operational headquarters for the fight against coronavirus, 9 434  393 cases of infection were registered, 8 126 376 people recovered, 267 819 died. The Government of the Russian Federation has launched the стопкоронавирус.рф resource to inform about the situation in the country.