«Pharaoh» football team, which consists of foreign students from Ural State Medical University (USMU), won the third place in the city-wide tournament of the Ekaterinburg Mini-Football League (EMFL). The match for the “bronze” took place on January 31st.

The team includes seven players – mostly students from Egypt and some from Morocco. It was possible to assemble the team quite quickly: just the last semester the students turned to the Department of Physical Education, and as a result, the teacher Anton Mikhalkin decided to organize football training sessions and even found a well-equipped training facility:

“We started to get together and play just for fun. Later we came to the conclusion that the team is so good that we can register for the tournament, which we did. The tournament was attended by about 8 teams – serious players, all former performing athletes. Having won several victories, we were able to take the third place. This is a very good result. “

“The decisive match was last Sunday, it was a very exciting game because the first half was not in our favor. We were losing … but the fans’ support (including vice-rector of USMU Mikhail Flyagin) we gathered our strength and managed to snatch this victory from the opponents!” –he adds.

Students and their mentor plan to continue training and intend to participate in tournaments in the future. We wish the team best of luck! 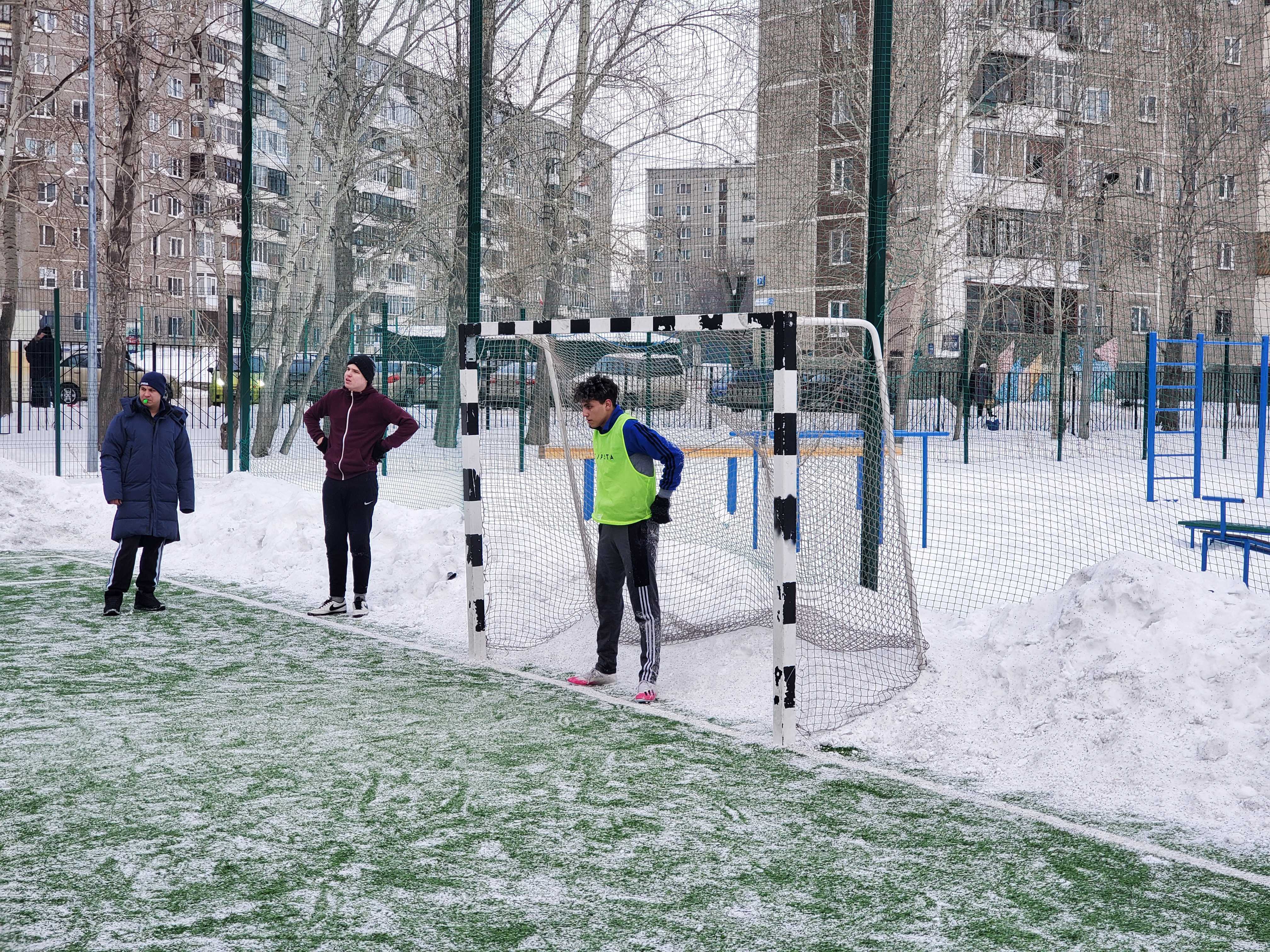 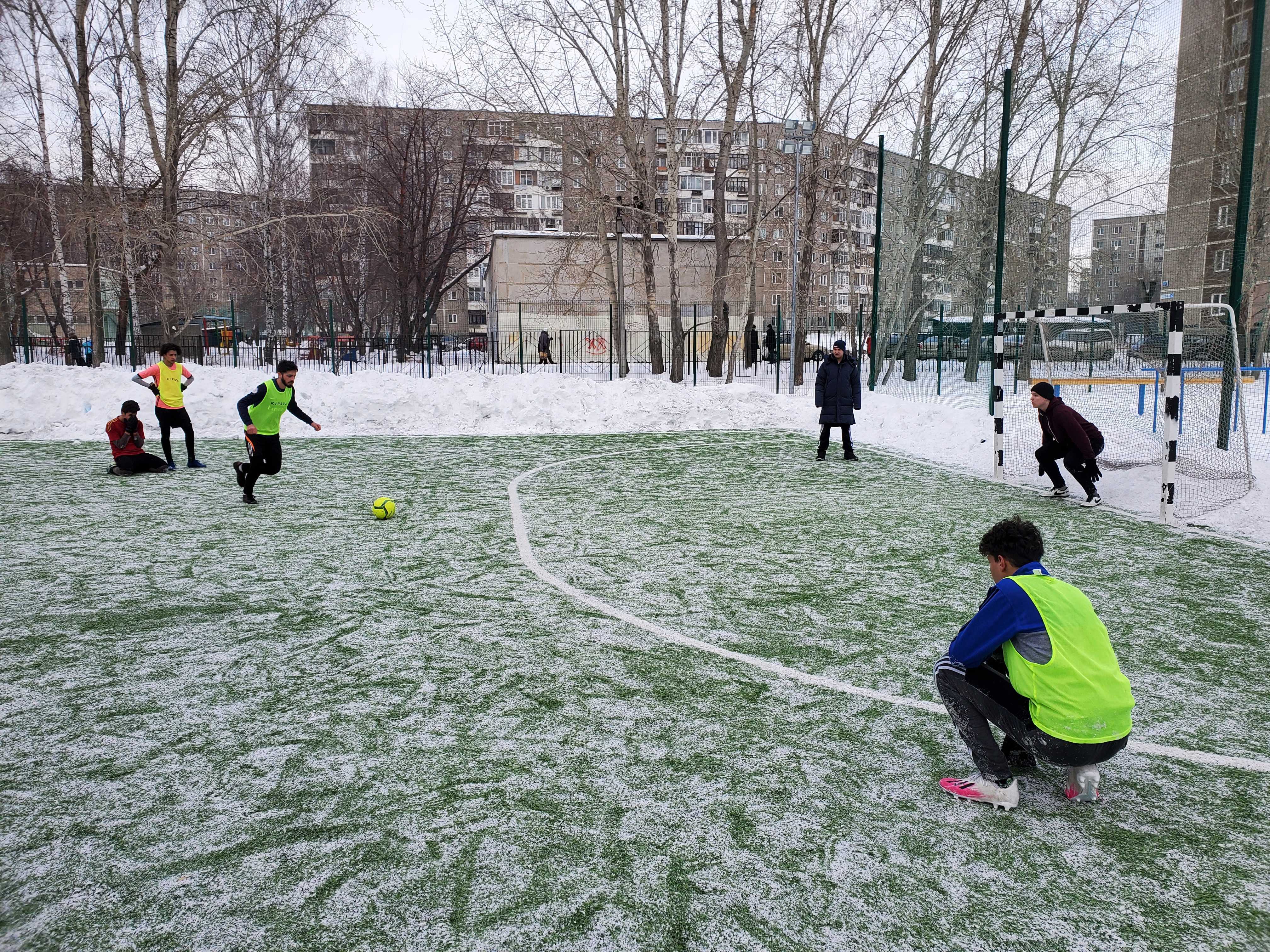 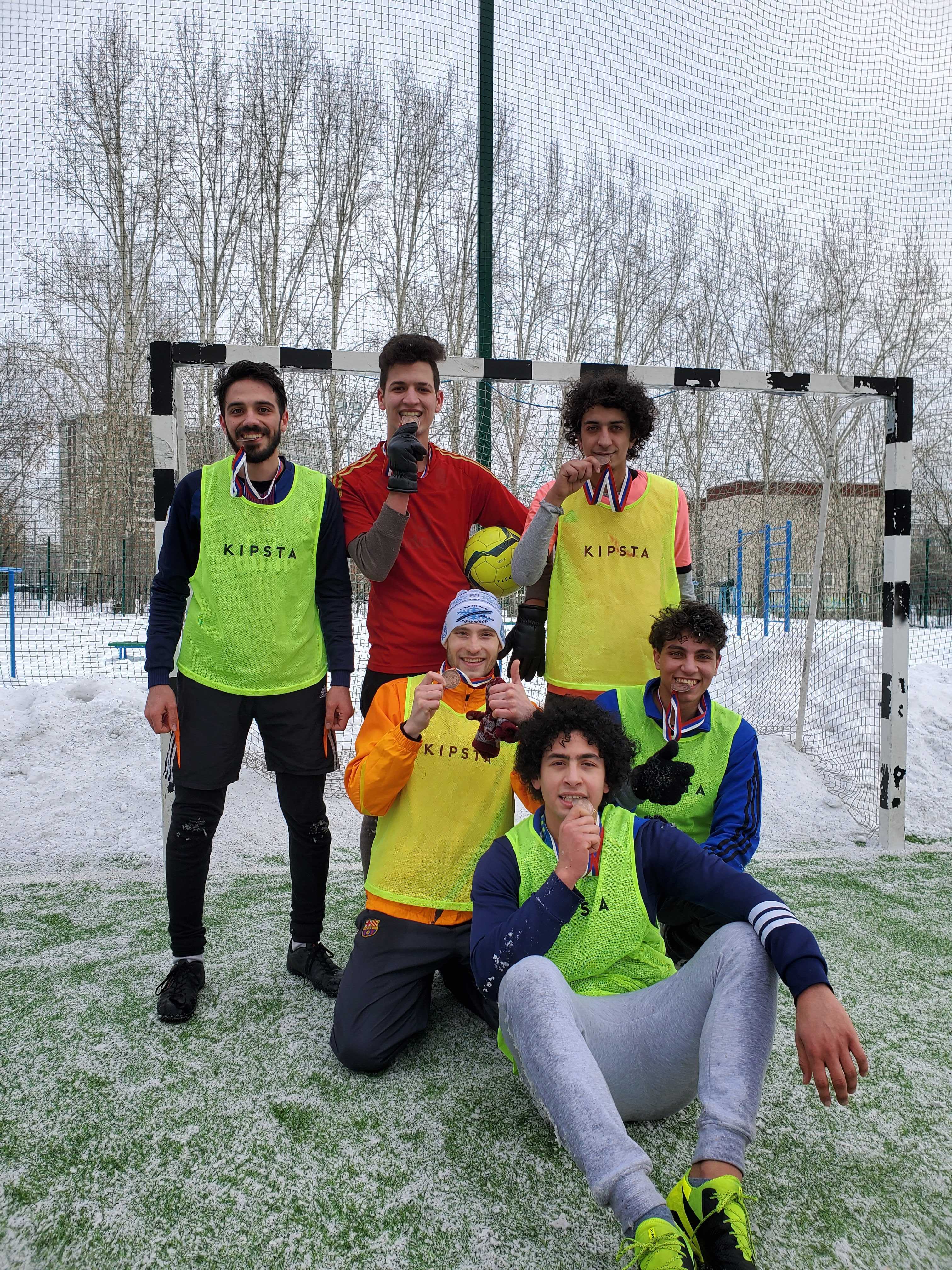