Federal Education and Science Supervision Agency made a positive decision on licensing the training of EMS doctors to USMU. We asked Roman Aristov and Roman Orlov – the 6th year students, currently working as EMS – on their opinion about the relevance of the programme.

Roman Aristov has been working for more than a year as a nurse in a mobile paramedic brigade. He noted that the load on the EMS had increased in May and remains high – about three thousand calls per day in Ekaterinburg.

“The calls are completely different – this is what I like about the ambulance, that there is no routine. Fever patients are often encountered since May. Basically, the challenge rises from inability to predict what you shall eventually face. There are heart patients, asthmatics, patients with COPD, injuries,” said Roman.

Working as EMS is definitely hard, the student says. Especially now. If earlier on the shift it was possible to allocate an hour for rest when there are no calls, now you can forget about it: you have to work 24 hours without any breaks. But there are also positive factors – in particular, Roman admits that he was very lucky with the team.

“I know students from our faculty who want to stay in the ambulance after graduation. Doctors in my environment very often say that “young blood” has not come for a long time – there is a shortage of personnel, this is absolutely certain. Ambulance residency is something that should have always been, and the fact that it will appear at our university is a huge plus,” shares his opinion Roman Aristov.

Now medical calls to the ambulance are often served by paramedic teams, and in some difficult cases the doctor’s opinion is not enough, says Roman Orlov, a sixth-year student of the USMU:

“Sometimes we have to face challenges that require a true medical approach with clinical thinking and a deep understanding of the problem, which is what we are taught at the university.” 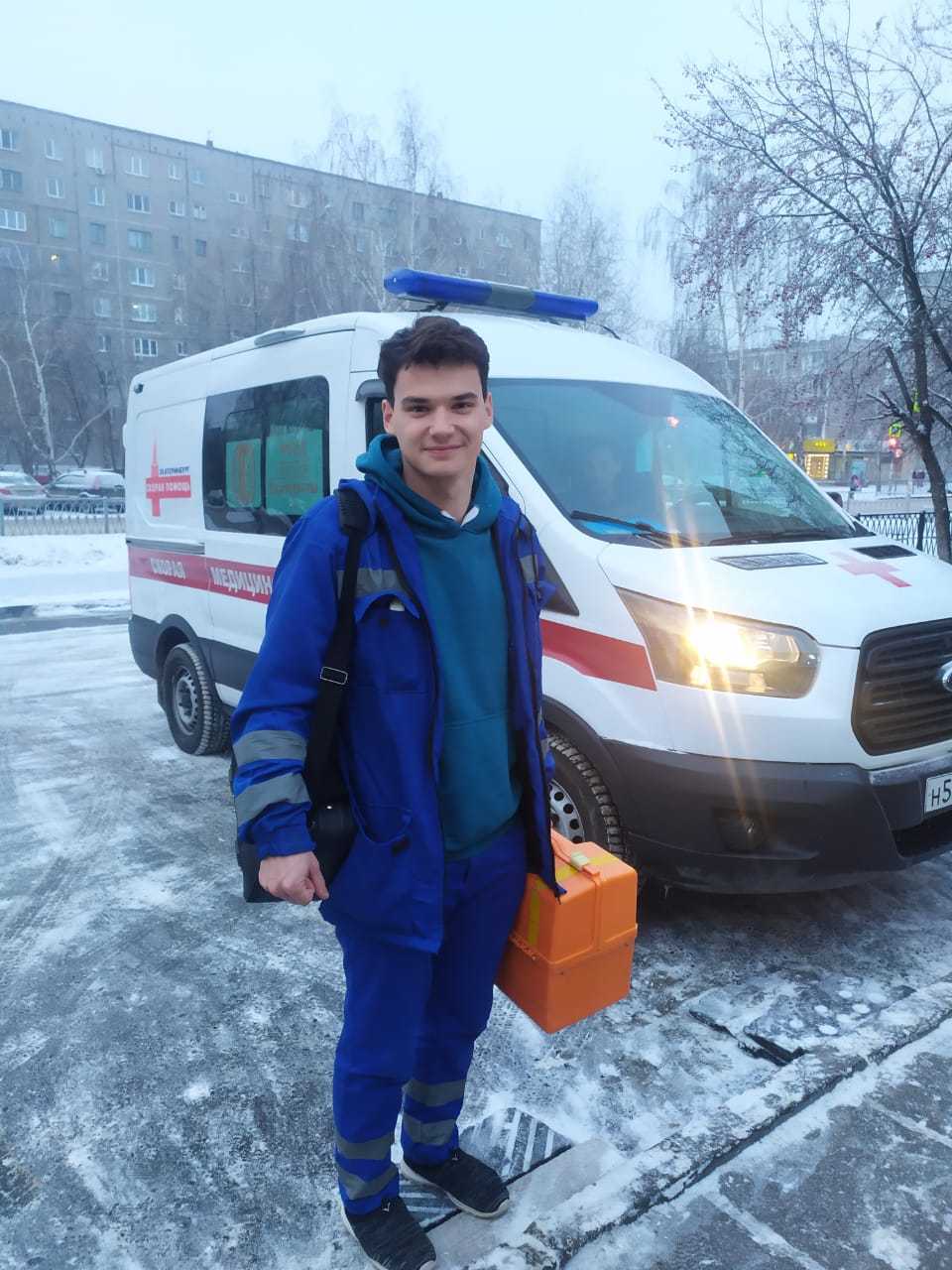