Employees of the Ural State Medical University (USMU) successfully covered the distance of 25-kilometre as part of the race «Shigir Idol» through the natural landscape. The university was represented by Mikhail Flyagin, Vice-Rector for Perspective Development and International Relations, as well as Elena Dyachenko and Nadezhda Samoylenko, experts from the accreditation and simulation centre.

The participants had not only run a considerable distance, but at the same time cope with the difficult terrain (the climb was about 600 meters), and even wade the river. All this at an air temperature of +27 degrees.

Elena Dyachenko, deputy head of the Communication Skills Laboratory at the USMU Accreditation and Simulation Centre, shared «It was a challenge to yourself, your capabilities and a step towards a dream! How important it is not stop, to believe, to take steps and actions in spite of everything. And a sense of flow and faith in yourself comes! After 15 km it was like on someone’s soft wings, I don’t remember the slides, but I remember the feeling of happiness inside and the incredible support of people close in spirit».

Elena Vasilyevna started playing sports at the age of seven:

«Then the coach saw in the pioneer camp how I ran for three kilometers in slippers – through tears and gritting my teeth. He invited my parents to enroll me in the cross-country skiing section. As a result, until about 9th grade, I was engaged in jogging, cross-country skiing, swimming. Then other interests appeared, I left the sport. She returned already in 2018. It turned out this way: it happened twice that when I took the child to training, we forgot the key things for his lesson at home, and I had to run after them back, because otherwise they would not be allowed into the gym. I enjoyed such a forced jog so much that I started practicing again. It’s amazing that the body quickly remembered everything, and then more serious things began, related to understanding that you need to track your pulse, choose the right equipment, and so on».

In three years, Elena Dyachenko has run 3,500 kilometers. She has been training with a professional trainer since April and is preparing for the Moscow Marathon on 26 September: she will be running 42 kilometers.

Elena Dyachenko says «My training plan is now about 40 kilometers each week. On weekends, a long workout of 10 kilometers or more is mandatory. When I set a goal for myself, I had no big problems making time for classes. Quite quickly, it turned out to fit the existing schedule to the goal».

Congratulations to our employees on their successful participation in the race!

Note that earlier the vice-rector of USMU Mikhail Flyagin took part in the Russian Marathon Championship, which was held in Sochi on April 3-4. The site for the race was Sochi Autodrom in the Olympic Park. 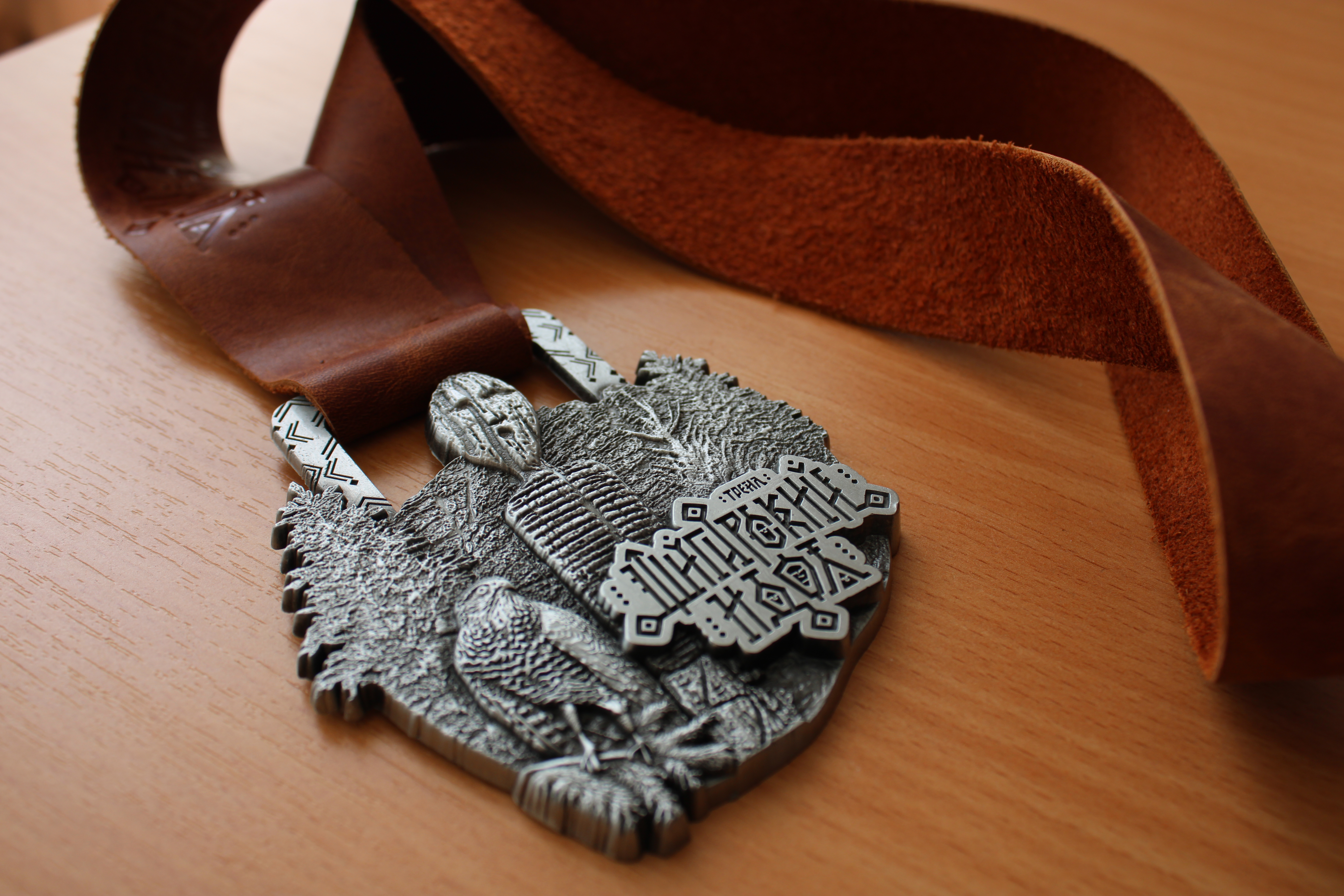